Message from the Bishop 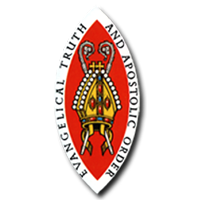 We listened carefully to the Primus of the Scottish Episcopal Church (SEC) and with sadness accepted that the consequences for our relationships agreed in January 2016 would also apply to SEC after its decision on same sex marriage. This means that for three years, members of SEC would no longer represent the Communion on ecumenical and interfaith bodies; should not be appointed or elected to internal standing committees and that, while participating in the internal bodies of the Anglican Communion, they would not take part in decision making on any issues of doctrine or polity. The Archbishop of Canterbury will take steps within his authority to implement this agreement.